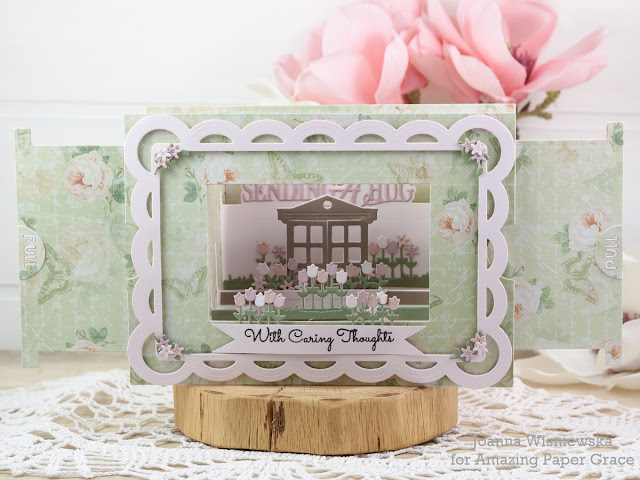 Today I would like to share a card for a friend that I created using dies from a new Make a Scene collection by Becca Feeken. The card folds flat and fits in an envelope. 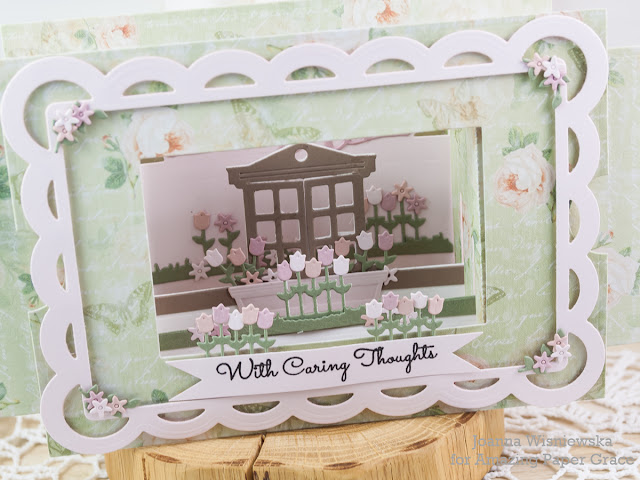 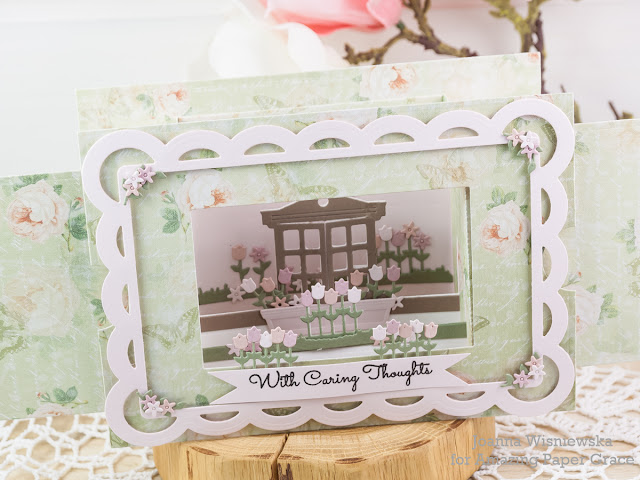 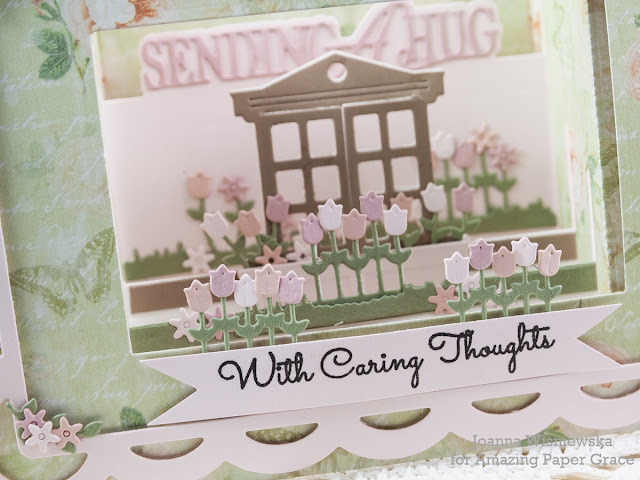 I added 'PULL' tags on each side using a die from a card base. I die cut the semicircle and inlaid words PULL. First I die cut PULL using the little die and then before I removed the PULL letters I added some glue behind the die cut. Then I placed inlaid the letters one by one. I have found that adding glue while the letters where still in the die cut was easier than gluing each letter individually. 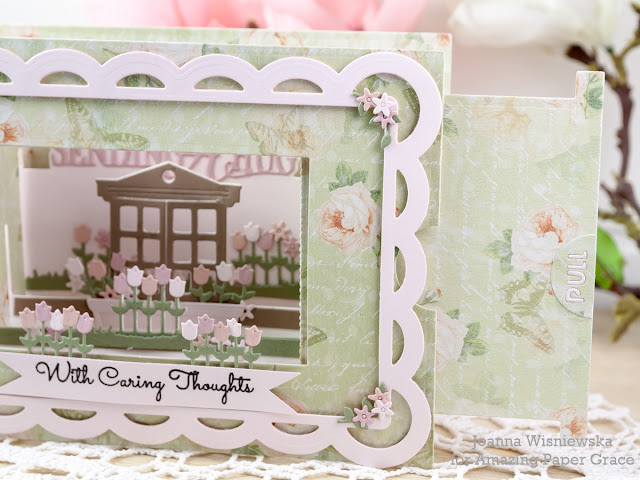 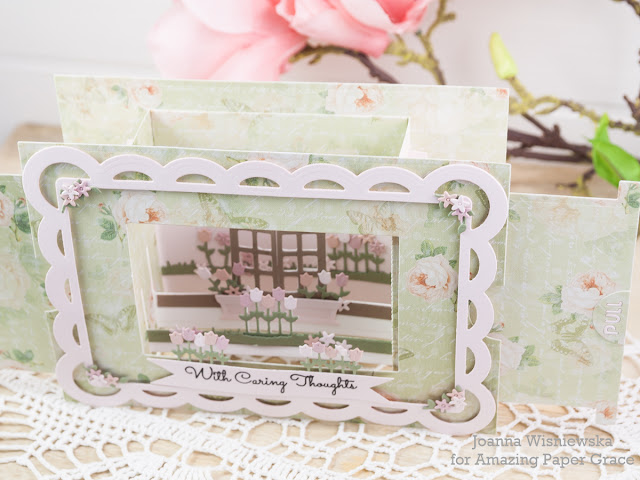 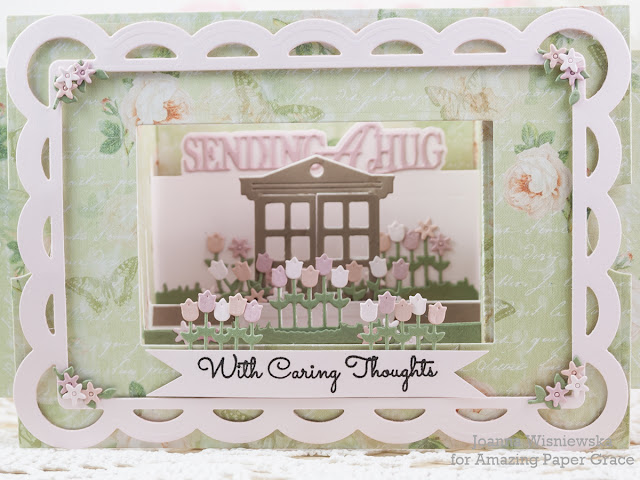 I am also sharing a short video showing the Make a Scene card :-)
Thank you so much for sopping by.
Dziekuje bardzo za odwiedziny.
Joanna
Posted by Joanna Wiśniewska at 20:59 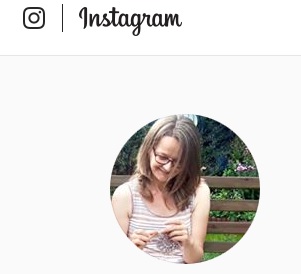 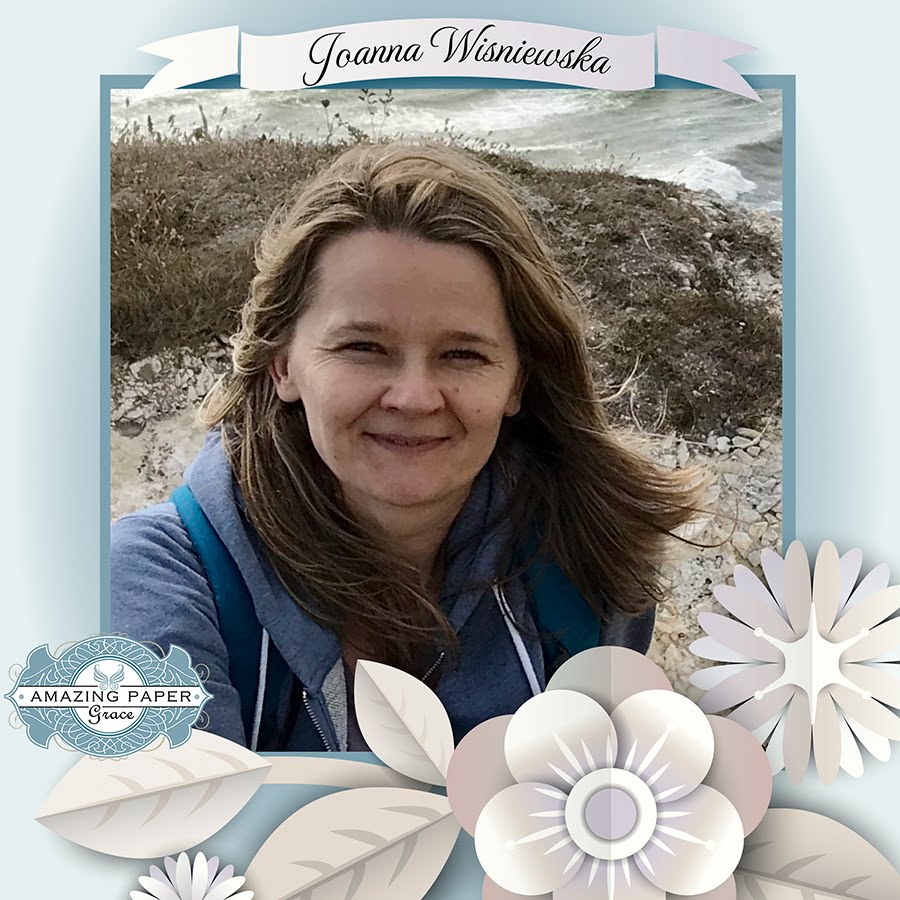 Paper I use to make flowers

Our tomorrow's start with the dreams of today.

One day someone is going to hug you so tight, that all of your broken pieces fit back together.

Sometimes memories sneak out of my eyes and roll down my cheeks.